Why I Decided To Live 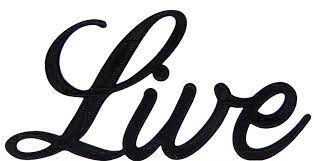 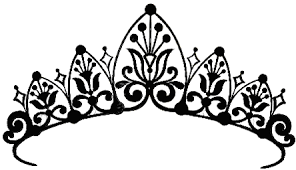 “Anytime you are feeling down or defeated, adjust your crown.”

Since July 2016, I have been holding my head down. I have been afraid to look up at what I might see. Anytime my head has risen, I have seen the rubble and aftermath of my bad choices, struggles, and failures. I would think to myself, “How can I look up only to see the misery and agony of uncolored pictures and faded dreams?”

When my eyes would make the daring attempt to look beyond the fog, I could picture a life of no more sorrow, pain, and devastation. I envisioned myself living the life I always wanted without flaws, scars, or failures. Then without fail, I would tell myself, “Who are you to be daring enough to dream a life of prosperity and promise?” Immediately my eyes closed, and darkness would fill the room, leaving me with a debilitating fear of my tomorrow being filled with hopelessness.

“Help!” I cry out. Tears, trembling, and a heart feeling like it was beating outside of my chest kept me from opening my eyes once more. Thoughts of wanting to escape my present circumstances or be free enough to start life all over from the very beginning once more. Due to my psychosis, I had convinced myself that leaving my eyes closed would, for as long as possible, erase everything from the past. You will be able to hold your head up,” the voices would say. The question I would ask myself as I went those 12 hours without taking a peek into the light was, Am I stupid to think that there is more to life?

Even during my severe mental crisis, I would always remember fond memories of my grandmother. She told me we once lived as kings and queens with all the royal garments. She would say, “Anytime you are feeling down or defeated, adjust your crown.” I could remember the moment and those words she uttered as if it were happening presently. Remember back when I cried out for help, all along my grandmother was helping me. All I had to do was look within.

I would be remiss if I didn’t tell you about how high I hold my head today. I once equated my value on this earth to be 0. Now for every bruise, traumatic incident, and depressed feeling, these are prized possessions. For I would not be who am without them. If I fall at this point in my life, I get right back up. Nothing or no one will return me to the depths of despair I once resided at. As we say in the rooms of recovery, play the tape backwards and forwards. This will lead/guide you to your outcome.

Rather than simply holding your head up, adjust your crown. We are all kings and queens and should not think anything less of ourselves. Learn to love yourself through the ups and downs.

You can live beyond suicidality, mental illness, and addiction. I am a living testament. Start by adjusting your crown after every loss, stumble, or setback.

This blog is in honor of National Suicide Prevention Month, which is in September.

I encourage, request, and shout from the top of my lungs, asking you to give life and meaning to your own “I AM!”

On a summer day in August 2016, in an apartment with no food in the refrigerator lay a woman naked, afraid, and alone. She had just quit her job with no backup plan and no way to pay her bills, all resulting from the misery of an unfulfilled life.

After obtaining her master’s degree and searching for almost two years, she still could not find a job, which caused her to take an entry-level job in a different field. The job was unfulfilling for her and drove her to a state of despair. She risked everything rather than remaining in that job another day. She felt alone and suffered from low self-esteem.

Tears rolled down her eyes each time the sun would rise and set that summer because she knew her life was wasting away. Other moments to her were as though time was standing still, fighting to pull her out of the deep depression and psychosis ripping her life apart.

For 20 days, she stayed in the apartment, hoping to take her last breaths in the very place she thought her dreams would come true. Dreams to prosper, start a family, and have a rewarding career. The apartment became her prison, and she came to believe there was no way out. A combination of choice and mental illness contributed to her imprisonment.

Attempting to slit her wrists, the blood to her was a sign of relief. She was relieved to finally find a way to relieve her pain and being one step closer to the end, or so she thought. As she closed her eyes and sliced her wrist once more, the room fell silent, and the failure she considered herself to be was finally being killed. Moments after passing out from the pain and lack of nourishment, she woke up in the apartment as the same woman who was supposed to be killed. Wrapping her arms in cloth, she devised a plan to live life homeless and in seclusion. She told herself, “I am no one, and I deserve nothing.” This statement would follow the woman for the next three years of her life.

The woman described above is me. Every day for 365 days, I woke up thinking, feeling, and believing my life wasn’t worth living. I didn’t believe my life mattered. Daily I thought, who am I to think that my life can be any different. Hanging my head low, I walked out of the “prison” I had placed myself in and began living on the streets. Life for me was numbing from being sexually assaulted to living in a cardboard box. I asked myself during the final days of my homelessness how do I change the “I AM” to ultimately become someone I never envisioned I could be. My mindset changed, and I realized I had more fight left in me.

For me, “I AM” stems from my connections with a higher power and spirituality. The “I AM” symbolizes all the possibilities of a person and the limitlessness of their potential. Immediately upon focusing on the “I AM,” my life was transformed. Anyone can overcome failure and hardships by transforming their “I AM.”

Remember, my “I AM” was I am nothing. What if, back then, I would have told myself, “I am everything I allow myself to be.” From the day I regained shelter to now, I am conscious and purposeful about my “I AMs.” I am a conqueror and a survivor. I am powerful beyond measure, and I am a winner.

I encourage, request, and shout from the top of my lungs, asking you to give life and meaning to your own “I AM!” Start today by removing all the old negative “I AMs.” From this day forward, declare who you are boldly with confidence. If my life can be reconstructed, yours can too.

I leave you with these “I AMs”:

I chose to rise from the ashes because I am somebody. 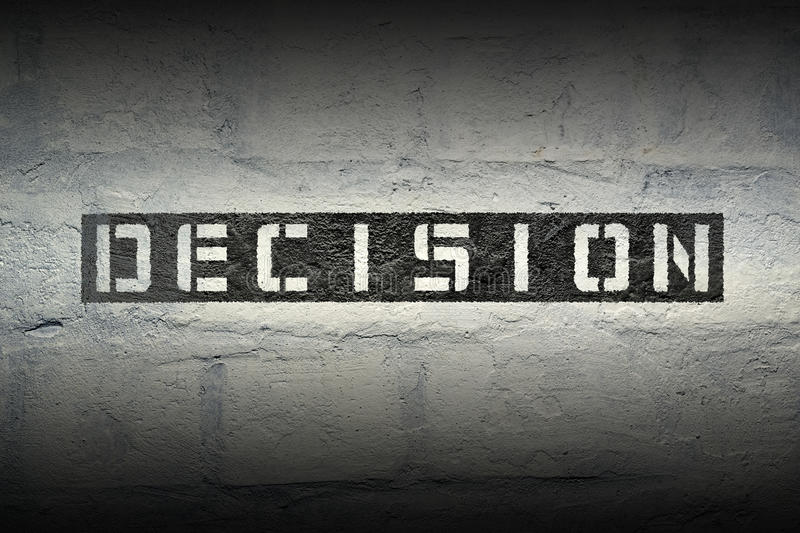 GET YOUR FREE COPY TODAY!

Join my mailing list and receive a free copy of "The 5 Biblical Principles That Guide My Life" straight to your inbox!